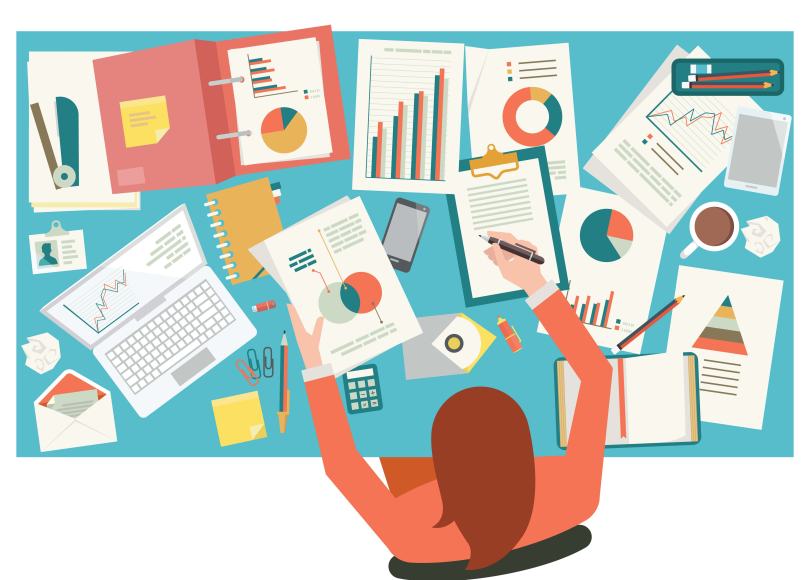 Science and scientific research are what have driven society to its current level of human knowledge and technological development. From the cars people drive, to the places people live, to the ways in which people prepare their food, science affects all aspects of the daily lives of humans around the globe. In the Internet Age, scholarly articles and academic research are incredibly easy to find; at any moment, anyone on the planet can access millions of published research articles for free. However, prior to the Internet, how were scientific research articles disseminated or discovered? Let’s take a semi-fictional imaginary trip back in time to reflect on what life as a knowledge-seeking (or knowledge-producing) academic might have been like.

It’s the early 18th century. The development of infinitesimal calculus is the new frontier of mathematical research, and a mathematician named Leonard Euler is contributing new developments to the field. How would he have learned about these recent developments, and how would he contribute to them? As an academic who had studied at the University of Basel, he had connections to people throughout the spheres of mathematics and philosophy, both locally and internationally. When a breakthrough happened, letters would be sent around Europe between many academic circles and universities, and eventually word would make its way to his university or his peers, and then to Euler himself.

An interesting problem reaches the Bernoulli family from a mathematician in Italy. The Bernoulli’s send some letters back and forth with Leonard Euler, a friend and colleague of theirs. After some time, the Bernoullis give up and stop working on the problem. However, Euler continues, and he eventually solves the problem in 1735. Euler sends his work to the Bernoulli’s, who are deeply impressed by the 28-year-old’s work on a seemingly impossible problem. From Euler, the Bernoulli’s, and the Saint Petersburg Academy of Sciences where Euler worked, the news spread by letter across mathematicians in Europe: the 28-year old Leonard Euler had solved what would later be called the Basel Problem, named after his hometown of Basel, Switzerland. This problem—and its dissemination across academic circles—is what made Euler famous during his time as a mathematician.

The spread of research articles and other scholarly works during the 18th and 19th centuries were dominated purely by letters sent between intellectuals around Europe, creating a proverbial web of information, with the web expanding as new mathematicians, philosophers, and chemists graduated from universities. Problems, hypotheses, solutions, and experimental results were being sent from person to person, from institution to institution, all through letters and word of mouth. The state of academia remained like this from the Enlightenment until the development of academic journals.

Fast forward to the mid-20th century. A grad student is writing his thesis on the developing field of theoretical physics. He had previously heard of the work of Richard Feynman from a professor and was eager to see what the physicist had done. How would he find the articles or books published by Richard Feynman? The library. Libraries have two wonderful resources: plentiful books and research journals, and librarians, trained to help young graduate students like this one find what they’re looking for within the library or pointing them to other libraries or resources that may help them. Librarians were “experts of knowledge”, pointing students towards places to look or resources to read. The grad student finds Richard Feynman’s Quantum Electrodynamics with the help of a librarian, furiously jots down notes, and goes home to further toil away at his thesis.

Later, this grad student creates something worthy of being in a research article. How would others find his work? How would someone in the mid-1900s show off the product of their late nights spent on tough equations? By getting published in a reputable research journal! Before the Internet, hundreds of research journals had been established to curate, peer review, and publish important academic works throughout their community. There were research journals for all manners of different disciplines, from behavioral psychology to pharmaceutical chemistry, and they were publishing, printing, and spreading research across the globe to different universities, organizations, and libraries.

Another way that information would be disseminated or discovered before the Internet was conferences. Conferences gathered vast amounts of people from all around the globe to talk about their field, what they have been working on, and where the field is going next. These massive gatherings were facilitated by improvements in transportation, so theoretical physicists from far and wide could come together to listen to Richard Feynman talk about the cutting edge of research in the field. Bringing all these researchers into the same space also allowed for a lot of bonding and collaboration between researchers, creating a community based around their field and spawning great collaborative works between academics. At conferences like these, new problems were thought of, new solutions were considered, and new friendships were formed. Thus, academic conferences have had a massive impact on the creation, publishing, dissemination, and discovery of the problems, processes, and progress of others in a many different fields of study.

Nowadays, all research that is published physically is also published online, and some is even published strictly online. Thus, the need for librarians, stacks of books, and conferences has diminished. Getting a physical copy of a paper, checking out a textbook from the library, or going to a conference are all still options. However, it is completely possible to be up to speed on the state of biochemistry or topology without ever having to leave your house, all thanks to the accessibility granted by the Internet. The Nature Genetics papers found online today are equivalent to past researchers’ library books, and the talks found on YouTube are equivalent to their conferences. To the researchers of the past, these physical papers and conferences were their connection to their field. They were a part of a community of researchers; the graduate student attending Richard Feynman’s lecture would feel like a member of the worldwide community of theoretical physicists. Today, you don’t need to have connections to other famous mathematicians to be up to date on the latest developments in mathematics, nor do you need to go to a conference to be connected with others in the field. An Internet connection is all you need.